As the unfolding political crisis engulfs the streets of Yerevan, recent developments at the Bern Convention and EBRD portent a rocky future for the Amulsar project. 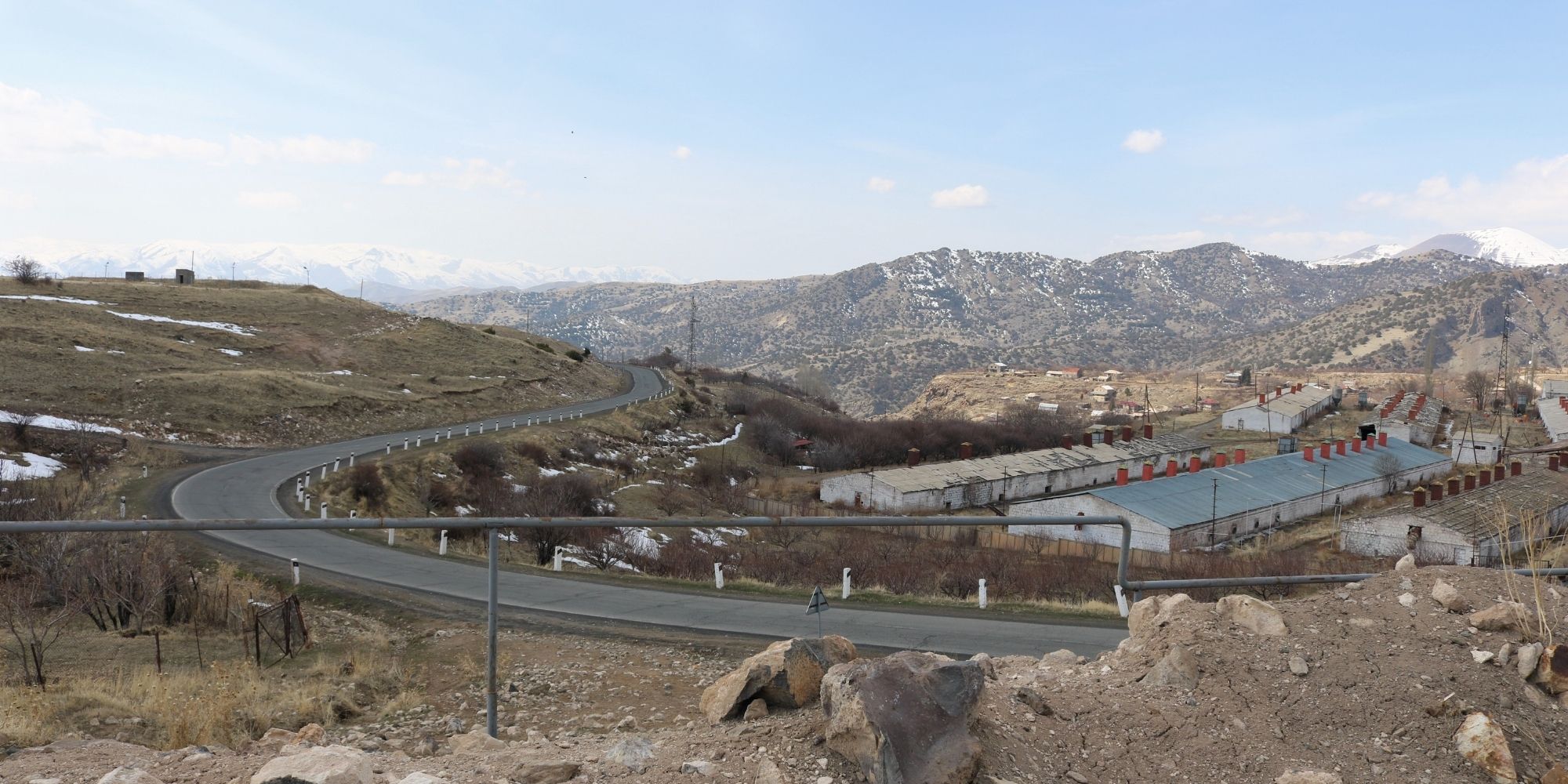 Vigorously tapping on a touch screen, Paylak Tevanyan is not placating angry birds or crushing candy. Instead he is zapping pick axe-wielding miners as they rush towards a gold mine in a smartphone game he developed to raise awareness about Armenia’s Save Amulsar movement.

Tevanyan is just one of the many protagonists featured in a new film by local journalist Tehmine Yenoqyan that documents the ongoing struggle to protect Amulsar from plans for a massive gold mine near the spa town of Jermuk.

The film’s release this month coincides with seismic shifts in the domestic political landscape and at international fora that could affect the outcomes at Amulsar. Yenoqyan’s film is a detailed portrayal of a popular movement that began in 2007 and reached new heights in 2018 with the election of Nikol Pashinyan, the prime minister who rode a wave of popular support to government in part on promises to re-evaluate the claims of mine owner Lydian to exploit the gold at Amulsar.

But Pashinyan’s credibility has taken a massive blow due to an unpopular agreement reached with Azerbaijan and brokered by Russian to end hostilities in Nagorno Karabakh, which borders on the Vayots Dzor region where the infrastructure for the Amulsar project is located.

The resulting political crisis exploding now in Yerevan has had knock on effects that threaten the safety of citizens and the environment in the area of Amulsar. Tensions around the project have increased as locals report Lydian has begun activities to reopen the mine. At the same time, locals who had opposed the project suffered heavy losses during the war, including their lives in some cases. The mine is also the subject of an outstanding criminal case.

Just as fighting began in Nagorno Karabakh, the Secretariat of the Convention on the Conservation of European Wildlife and Natural Habitats, also known as the ‘Bern Convention,’ wrote in September 2020 to the Armenian government regarding a complaint filed in March 2020 alleging violations of protected natural areas near Amulsar.

The Secretariat recommended that the authorities ‘halt any developments that can negatively affect the habitats and species protected under the Convention’ and ‘asked for a report specifically responding to the issue of the gold mine.’

To support the work of the secretariat, in February 2021 NGOs wrote to the Bern Convention with more context about the previous violations. In its letter the groups said that starting mining activities will mean “deliberate picking, collecting, cutting or uprooting of (protected) plants” and “deliberate damage to or destruction of breeding or resting sites (…); deliberate disturbance of wild fauna” which is forbidden by the Bern Convention.

While the government received the news from the Bern convention, the independent accountability mechanism at the EBRD (IPAM) released its initial assessment of a June 2020 complaint from locals seeking redress from violations to their rights by Lydian.

The November Compliance Assessment Report found that the complaint satisfied the criteria to initiate a Compliance Review on whether the Amulsar project complied with EBRD policy requirements to protect environmental and social rights.

In addition, IPAM concluded that it ‘would seek to focus the investigation on identification of systemic issues that might potentially negatively impact communities in this and other Bank-funded projects, but also might affect project performance and the environmental and social sustainability of transactions. As a next step, IPAM plans to conduct interviews with parties to the complaint this month.

At the same time, the bank’s Chief Compliance Officer has been informed by civil society groups about numerous corruption allegations related to the Amulsar project. If the officer confirms any instances of prohibited activity based on this evidence or court decisions on corrupt land deals in Gandevaz, the company can be blacklisted by the EBRD and other multilateral development banks.