The Bosnia-Herzegovina Federal House of Representatives yesterday approved an illegal loan guarantee for a EUR 614 million China Exim Bank loan for the Tuzla 7 coal power plant, in blunt contempt of its commitment to abide by EU law on subsidies under the Energy Community Treaty. 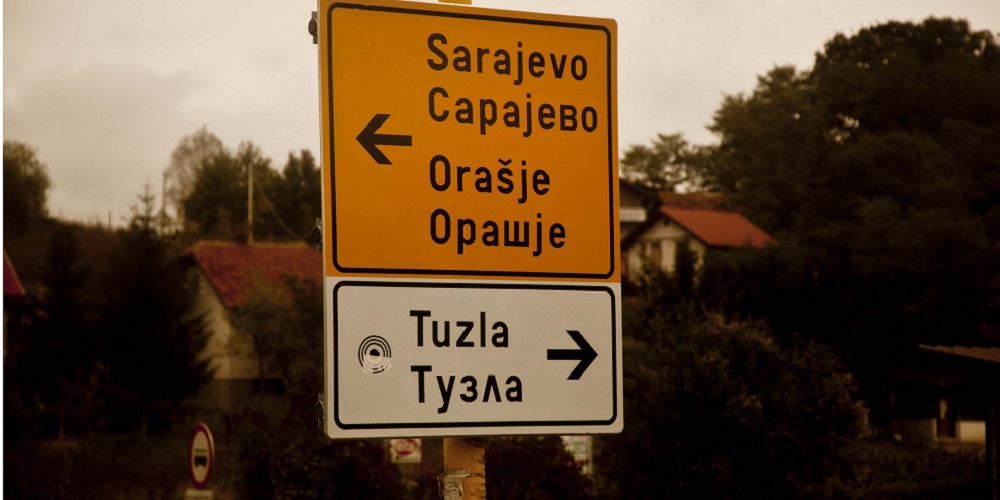 The vote came after the Energy Community Secretariat earlier this week published an independent legal analysis, which confirmed that the Tuzla 7 guarantee contains elements of State aid, and called on the Parliament of the Federation of Bosnia and Herzegovina not to approve the guarantee. [1]

The guarantee had been cleared by the the State Aid Council of Bosnia and Herzegovina in July 2018, [2] but in September 2018, the Energy Community Secretariat requested the Federal Parliament not to approve the guarantee [3], after its initial examination of the case indicated that the guarantee would not be in line with EU law.

Under the Energy Community Treaty, Bosnia-Herzegovina must follow EU rules on subsidies in the energy sector. Among other things, in most cases state guarantees may only cover maximum 80 percent of the total loan amount.

The proposed guarantee for Tuzla 7, however, covers 100 percent of the loan, plus interest and other associated costs. There are circumstances in which this is allowed, but, as a September 2018 complaint to the Energy Community by the Aarhus Resource Centre and Bankwatch argued, the relevant conditions are not fulfilled in this case.

Reacting to the vote, Denis Žiško from the Center for Ecology and Energy stated:

“By giving almost unanimous support to a document that is clearly not in line with the Energy Community State aid acquis, FBiH parliamentarians once again demonstrated utter irresponsibility with regard to the international obligations of our country. Actions like this are simply destroying the already questionable international credibility of BiH. It is certain that such short-sighted behaviour of our politicians further complicates our EU integration process. How can the EU trust a country whose politicians knowingly violate international treaties?”

“The FBiH parliament did not approve these documents five months ago, just before the elections, but has done so now when they are known to be illegal. It is clear that yesterday’s vote was not based on an assessment of the documents by the parliamentarians or the findings in the independent legal analysis of the Energy Community Secretariat. The approval is a consequence of post-election political trade-offs and completely ignores the undeniable long-term negative impacts of this decision on BiH citizens.”

“The Federal Parliament has acted with utter contempt for energy market rules. Bosnia and Herzegovina shouldn’t be allowed to export electricity to EU countries if its politicians flagrantly breach the law. The country can’t have it both ways. It has to decide: is it committed to participating in the EU energy market or not?”