Prague – A new Bankwatch analysis released today shows that in the years 2013-2017, the European Investment Bank (EIB) has invested EUR 18.4 billion in renewable energy projects in Europe and beyond, but at the same time handed out EUR 11.8 billion in EU public money to fossil fuels projects. The new report details a set of measures – including an unequivocal commitment to end support for fossil fuels – that can be introduced in the course of the upcoming review of the EIB’s energy strategy to ensure the world’s largest public lender facilitates the global effort to tackle the climate crisis, rather than hamper it. 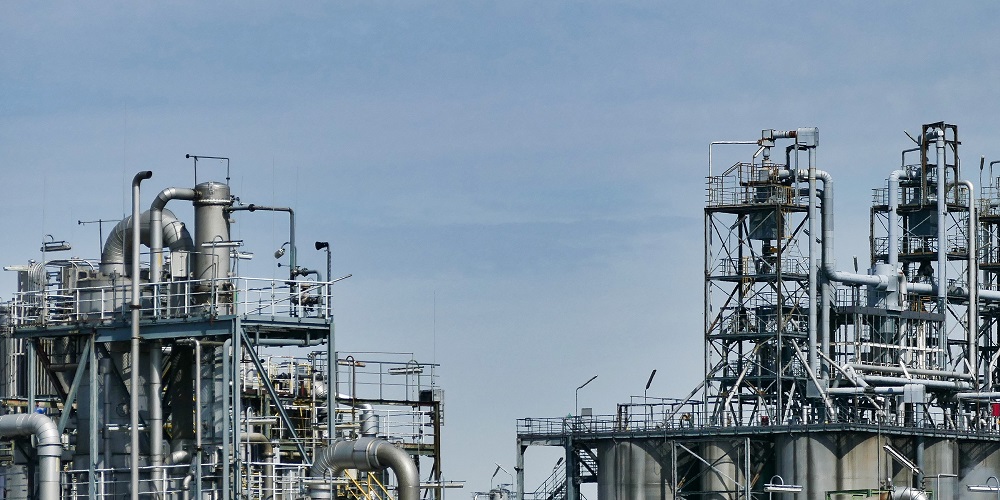 The full report can be found here.

An earlier Bankwatch report that looked into the EIB’s energy investments 2007-2010 and released in 2012, ahead of the previous review of the bank’s energy strategy, showed an increase in lending to both renewable energy and fossil fuels projects [1].

The energy strategy the EIB adopted later that year saw the introduction of the Energy Performance Standard, which in practice prevented financing to the most polluting, primarily coal-based, electricity generation projects.

Later, in 2013-2017, the EIB committed a total of EUR 52.5 billion – or more than 14 percent – of its entire portfolio to energy projects. Nevertheless, Bankwatch’s new analysis finds that under the guidance of the EIB’s current energy policy, the bank kept financing fossil fuels projects – mostly gas transportation and distribution, and mainly in western Europe, led by Italy, Spain and the UK.

The EIB’s annual fossil fuel lending should have long been on a downward trend. It seemed to have peaked in 2010, the year after the Copenhagen climate summit debacle, but it has since fluctuated. Moreover, two record loans to sections of the Southern Gas Corridor which were approved in 2018 mean the EU’s house bank is again doubling down on fossil fuels.

Over the same period, 2013-2017, energy companies with a high share of coal in their electricity and heating generation capacity – including Energa, Tauron and PGE in Poland, Endesa in Spain, PPC in Greece, and CEZ in the Czech Republic – enjoyed nearly EUR 4 billion in EIB money.

At the same time, the EIB lending for sustainable energy has been insufficient. Energy efficiency, as the bank itself acknowledges, is the most cost effective way to cut emissions and improve energy security. Yet, Bankwatch’s new analysis shows that in 20 EU countries, financing for energy efficiency projects constituted less than of the EU average (4.6% of overall EIB investments in each country).

The review of the EIB’s Energy Lending Criteria, expected to commence this year, is an opportunity to buck these trends and align the energy investments of the EU’s house bank with European countries’ commitments under the Paris Agreement.

Bankwatch’s report lists a number of steps the EIB can take to this end, and primarily ending the bank’s support for fossil fuels. This should go in parallel with stepping up support for energy efficiency and renewble energy projects, in particular to small scale, community owned, decentralized projects.

Additionally, financing for electric utilities should only be allowed under the condition they have a solid transition strategy into low emissions energy, including a commitment not to develop new coal capacity or extend the existing one.

Lastly, the new energy strategy should make the EIB pay special attention to the social and environmental sustainability of renewable energy projects, and hydropower in particular.

Anna Roggenbuck, Policy Officer with CEE Bankwatch Network and author of the report, says: “By continuing to support fossil fuels projects with billions of euros in public money, the EIB is effectively betraying Europeans. The EU’s house bank must change tack and commit to shifting its funds from fossil fuels projects to sustainable energy ones.”

Xavier Sol, Director of Counter Balance, said: “Figures clearly show that the EIB still needs to raise the bar to put the EU’s commitments under the Paris Agreement into practice. The review of its energy lending criteria is the chance to show that as the EU bank it is not lagging behind but rather showing the way to a clean energy transition and a fossil free future.”