The Energy Community Secretariat has today announced that it is officially opening a dispute settlement procedure on the planned Federal guarantee for a EUR 614 loan from the China Eximbank to build the Tuzla 7 coal power plant in Bosnia-Herzegovina.[1] The procedure can potentially lead to delays in the EU accession process and temporary suspension of financing by EU banks. 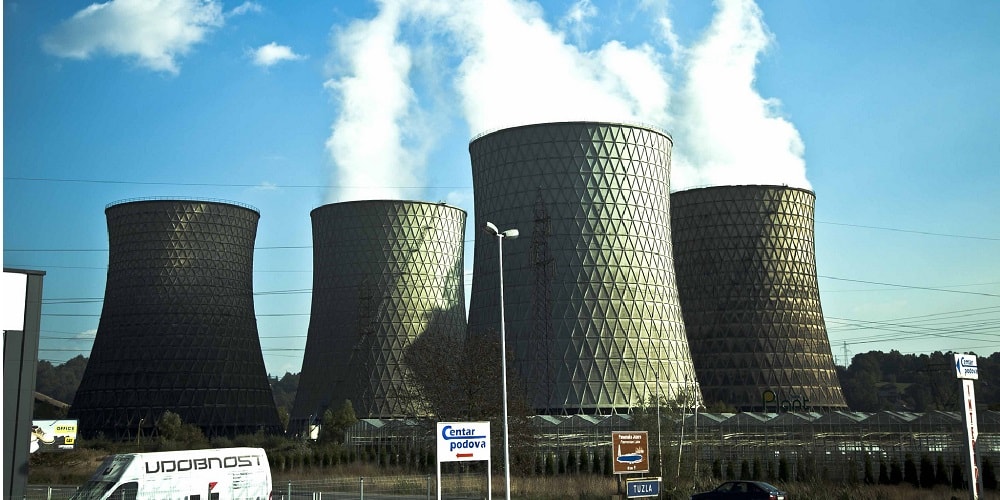 The announcement follows a complaint [2] submitted by the Aarhus Resource Center, Sarajevo, and CEE Bankwatch Network in September 2018 that the guarantee would not be in line with EU State aid rules, which are binding under the Energy Community Treaty. [3]

The Energy Community Secretariat commissioned an independent legal analysis which confirmed the validity of the NGOs’ claims. [4] It has so far issued four warnings to the Federation of Bosnia-Herzegovina not to approve the guarantee as it constitutes illegal state aid according to EU rules. Commissioner for Enlargement Johannes Hahn similarly warned Bosnia-Herzegovina authorities not to approve the guarantee as it would contradict EU rules. [5]

The Federal House of Representatives nevertheless approved the guarantee on 7 March [6] but the House of Peoples has still to vote on the final stage of approval – set for 1 April.

“Both Commissioner Hahn and the Energy Community have been vocal in opposing this illegal guarantee. Continuing to defy these warnings would show a lack of commitment to the EU accession process and further delay Bosnia-Herzegovina’s energy transition,” commented Denis Žiško of the Center for Ecology and Energy, Tuzla.

“This project is an embarrassment and one that will cause problems for the country for decades to come. The feasibility assessment doesn’t include realistic coal prices or CO2 prices, the environmental permit is being challenged in court, and the lack of transboundary consultation is being examined under the Espoo Convention”, he added.

“Just yesterday the Energy Community published a new study criticizing the Western Balkans for sinking no less than EUR 1.2 billion in direct and indirect subsidies into the coal sector in 2017, and now Bosnia-Herzegovina is gearing up to waste more public money on new coal. The economic and environmental reality is that this cannot continue. Phasing out subsidies clearly requires political courage, but the best place to start would be not to add new ones”, added Pippa Gallop of CEE Bankwatch Network.

If Bosnia-Herzegovina does not take steps to rectify the non-compliance, the case will be brought to the highest decision-making body of the Energy Community, the Ministerial Council. Breaching Treaty provisions can result in exclusion from decision-making in the Energy Community, delays to EU accession, and temporary moratoria by European public banks on investments in the country’s energy sector.