Home > Press release > How are CEE governments planning to use EU funds for the transition of coal regions? New Bankwatch report gives journalists tools to monitor the process

How are CEE governments planning to use EU funds for the transition of coal regions? New Bankwatch report gives journalists tools to monitor the process

Territorial Just Transition Plans (TJTPs) are a precondition for European Union Member States to access the EUR 17.5 billion Just Transition Fund (JTF). The plans must outline the expected process of transitioning away from a coal-based economy; the most affected territories and all types of impacts; what operations are envisaged; and how the process will ensure participation, monitoring and evaluation. TJTPs are developed at the sub-regional level; therefore, countries must produce documents for each territory where they plan to spend money from the Just Transition Fund. 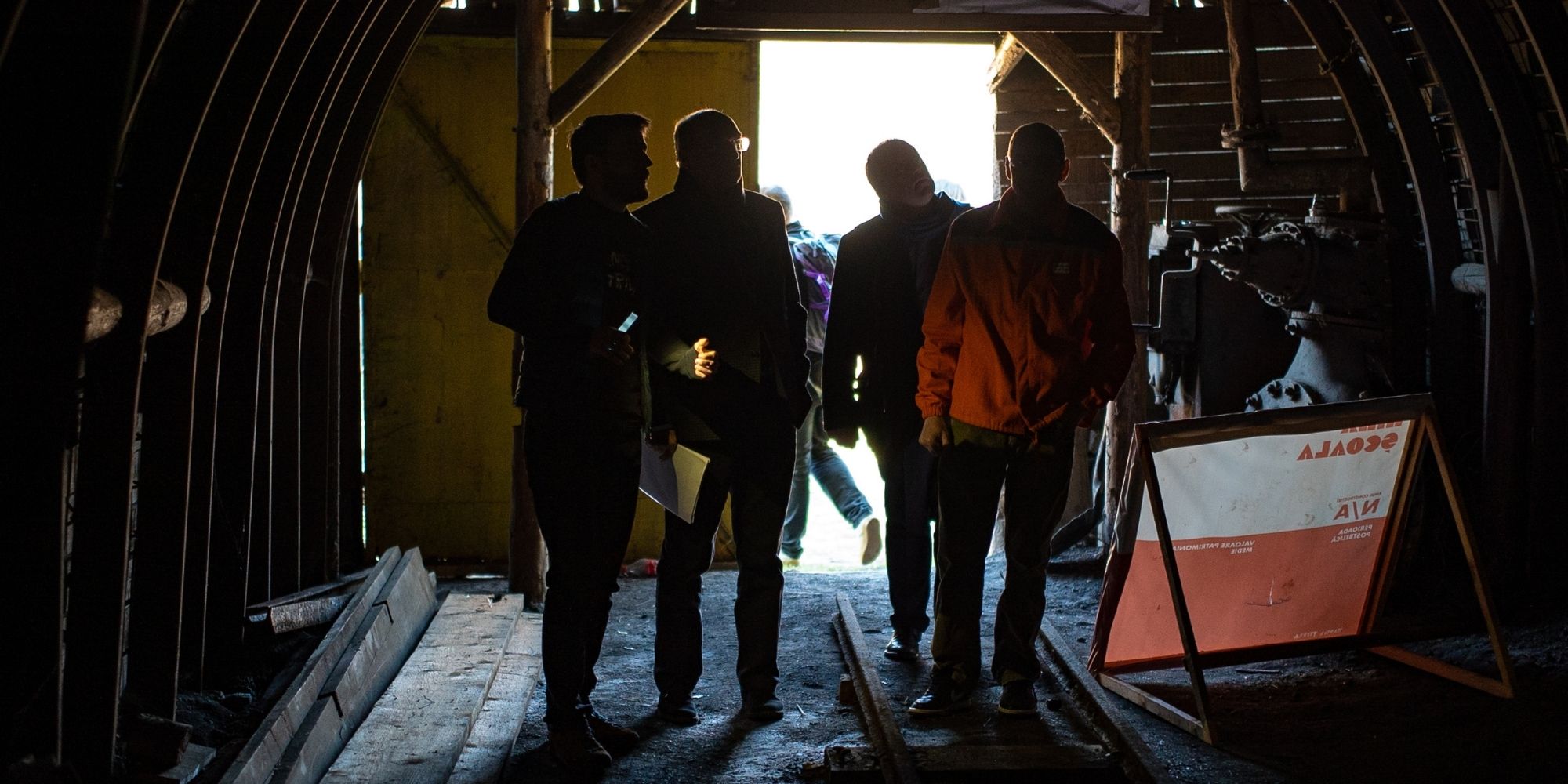 CEE Bankwatch Network has been actively involved in the development of the TJTP process since it was announced in January 2020 and is today publishing an analysis of six plans in central and eastern European countries: Bulgaria, the Czech Republic, Estonia, Hungary, Romania and Slovakia.

For each country, the formal process of preparing the TJTP is outlined. Then, Bankwatch experts in each country analyse the functioning of the working groups tasked with drawing up the TJTPs, pointing out how they might improve their processes; the quality of participation, including how much the voices of locals are included, is assessed; timelines, sometimes too rushed to generate a meaningful process, are analysed too.

At the end, the paper includes recommendations for national authorities and the European Commission, based on the three biggest threats to the quality of the TJTPs: poor participation, a disproportionate influence of the industry, and a narrow focus on job creation (instead of a more holistic approach focused on the redevelopment of the region).

Each of the six countries has its own section detailing the formal process, followed by dedicated sections for each topic related to implementation of the TJTP design process. This document can be a useful tool for any journalist who wants to monitor from the start how regions and governments are planning to use the new EU money coming into coal regions. Questions persist about the management of the process, the overwhelming influence of corporations, or the superficial manner in which locals are asked for input.

“We’ve been keeping an eye on just transition plans from the start in all the countries in the region and, now that we’re fully in the planning process, we’re starting to get worried,” Alexandru Mustață, Bankwatch Just Transition coordinator, says. “The process is rushed and some governments are pushing specific interests without taking into account all voices from the regions.”

“This means there is a risk that countries will only submit a list of projects which can spend public money quickly – instead of using this process to create solid strategies for the redevelopment of these communities, with buy-in from locals and which would serve as guidance for decades to come.”