Despite commitments to help address the climate crisis, the European Bank for Reconstruction and Development awarded fossil fuel projects EUR 4.05 billion between 2010 and 2016 – more than double its support for renewable energy during the same period. 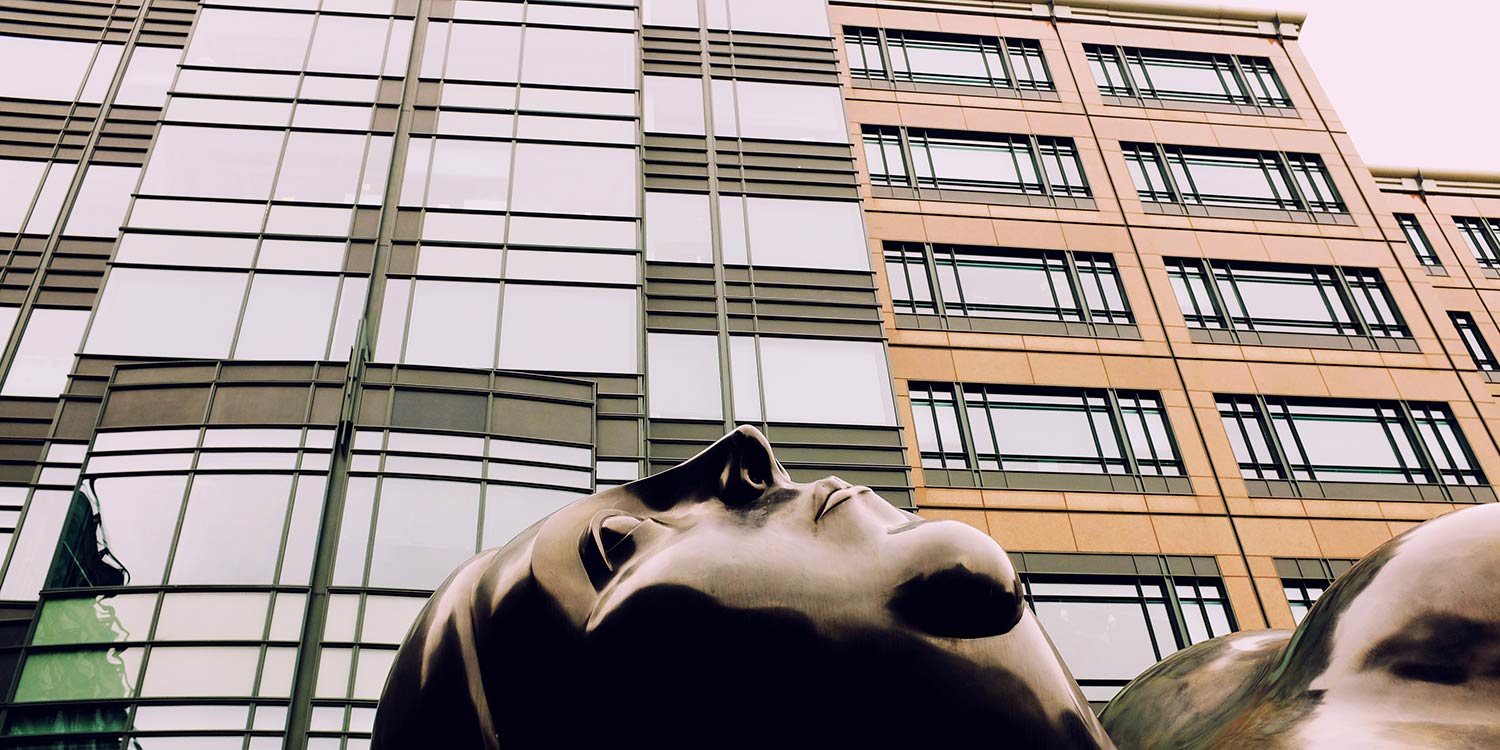 The headquarters of the EBRD in London. Photo by Andrew via flickr.

Despite commitments to help address the climate crisis, the European Bank for Reconstruction and Development (EBRD) awarded fossil fuel projects EUR 4.05 billion between 2010 and 2016 – more than double its support for renewable energy during the same period

The report can be downloaded from here: https://bankwatch.org/wp-content/uploads/2017/11/EBRD-energy-lending-2010-16.pdf

On Tuesday at the Paris climate finance One Planet summit, international financial institutions will tout their green credentials, but a new report reveals that the EBRD continues to be an ardent supporter of fossil fuels.

According to Bankwatch’s analysis, fossil fuel projects accounted for the largest share, 41 percent, of the EBRD’s EUR 9.96 billion energy and natural resources portfolio in 2010-2016.

A 2012 Bankwatch report warned that though the EBRD had made commendable strides in its support for energy efficiency and renewable energy (2006-2011), nearly half of the bank’s energy lending (EUR 3.26 billion) went to fossil fuel projects [1].

In 2012-2016, the EBRD’s average annual investment in fossil fuels surpassed half a billion euro, and in 2016 alone the bank awarded fossil fuels no less than EUR 774 million.

In 2017 this figure could be even higher, as the EBRD in October green-lighted a USD 500 million loan to Azerbaijan for the realisation of the Trans Anatolian gas pipeline [2].

Overall, the EBRD’s fossil fuels investments were mostly in central Asia, eastern Europe and the Caucasus, and even within the EU.

Next year the EBRD will review its Energy Strategy once again, and the bank should use the opportunity to commit to end its support for new fossil fuels projects as well as to those intended to extend the lifetime or expand the capacity of existing facilities.

The bank can play an important role in supporting its countries of operation in the transformation of their energy systems into more sustainable ones. But this cannot be done while supporting fossil fuels.

“The EBRD has been a trail blazer in renewables development and it has made a strategic commitment to direct 40% of its investments to the green economy transition in our countries by 2020. That is exactly why it is so disappointing to see that the bank’s fossil fuel investments are on the rise, including coal heavy utilities and gas pipelines. Even more disconcerting is that the EBRD counts some of its investments in fossil fuels as climate action. Such financial support for fossil fuels then translates into a moral support for an industry that is dragging our countries away from a sustainable low-carbon development path.”

[1] Tug of War: Fossil fuels versus green energy at the EBRD: https://bankwatch.org/publication/tug-of-war-fossil-fuels-versus-green-energy-at-the-ebrd