Slovakia: Platform for Coal Regions in Transition could benefit coal company instead of communities

Bratislava – Today was the last day when actors from the Upper Nitra region in Slovakia could submit projects on the topic of regional development, to be supported by the Slovak government in cooperation with the European Commission. 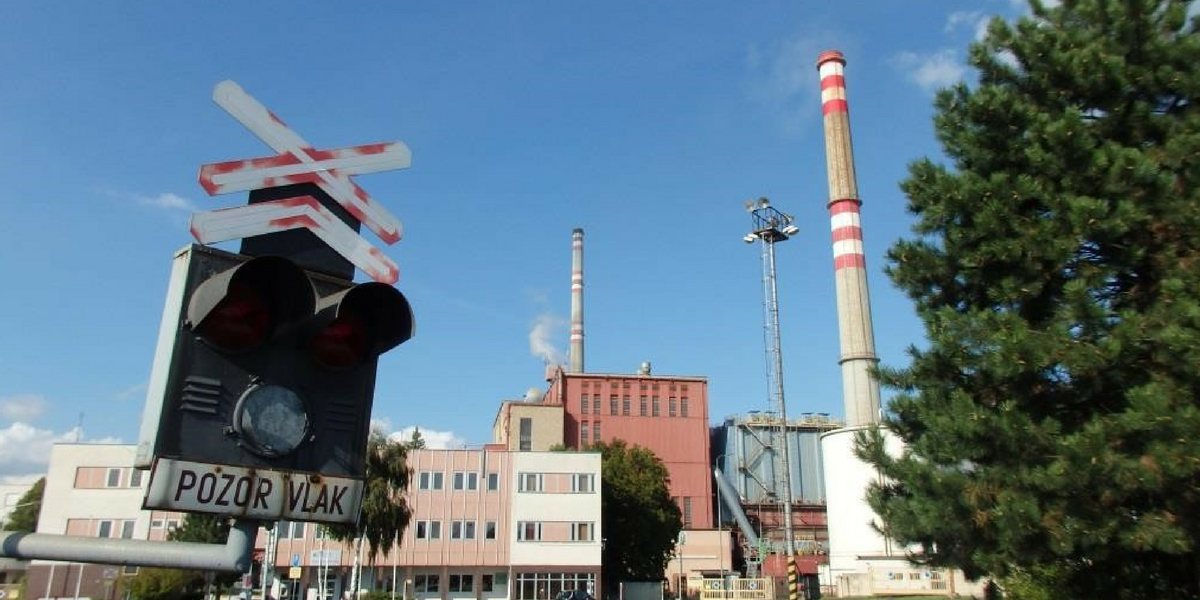 Upper Nitra, Slovakia’s main coal region, is one of the priority regions of the European Commission’s Platform for Coal Regions in Transition, via which the EC aims to help regions moving away from coal to prosper.

The call for proposals came on 22 March, following a closed-door meeting between government representatives, the Vice-President of the European Commission Maros Sefcovic, and main Slovak coal company HBP (the final template for projects was sent even later).

The call included a very short deadline – little over a month – for submitting proposals. Such a short deadline is a clear sign Slovakian authorities care little about citizen participation in shaping the future of Upper Nitra. The only actor that will be able to mobilise fast and submit projects is likely to be the coal company itself.

Slovakia is one of the few countries in the EU to subsidise electricity coming from domestic underground lignite mining: HBP gets through Slovak electricity company about 100 million euros annually generated from a feed-in-tariff applied to Slovak consumers.

‘HBP already gets more state support than it should,’ says Lenka Ilcikova from Friends of the Earth CEPA Slovakia/ Bankwatch. ‘There is no reason it should be allowed to suck even more resources away from local communities – those made available under the Coal Platform.’

‘The European Commission must avoid being dragged into a dirty domestic Slovak game, whereby a coal company and politicians have helped each other keep power and resources for decades.’

What is even more outrageous about the short deadline for projects is that, only in January, the body representing local authorities in Upper Nitra announced the start of a participatory, bottom-up process to create an Action Plan for the region’s post-coal future. The process is meant to last throughout most of 2018 and be open to all citizens.

Today’s deadline for the call for proposals makes a mockery out of this process. It would only enable the coal company to cash in more resources, potentially with the excuse of promoting clean coal.

‘Kicking off work on the European Platform with such a dubious practice jeopardises the reputation and future of the Platform from the start,’ said Lenka Ilcikova. ‘Mr. Sefcovic, who knows Slovakia closely, should know better.’