The earlier a country’s coal-phase out commitment, the higher its share of a Just Transition Fund for the Western Balkan countries, finds a model-based analysis by The Green Tank and CEE Bankwatch Network, published today. 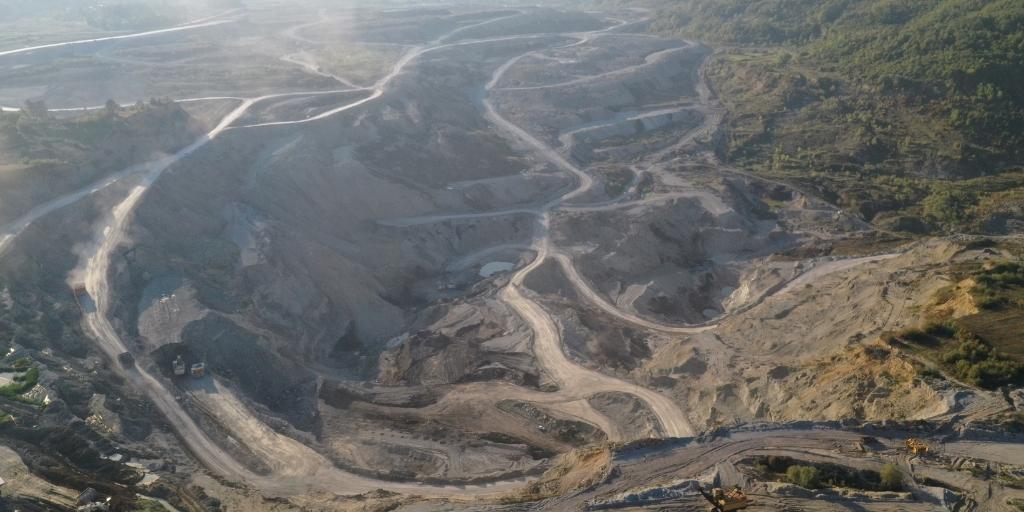 Most Western Balkan countries have long relied on coal for their electricity. But as the international community mobilises to tackle the climate crisis, coal is becoming uneconomic and the region’s antiquated power plants will have to close in the coming years. Also, new EU climate policies designed to make coal power more expensive and ultimately obsolete – from the EU’s 2030 climate targets to the planned Carbon Border Adjustment Mechanism – will affect coal-based electricity imported from the Western Balkans, and lead to a gradual reduction in coal production in the region.

Yet, a transition away from coal in the region – in itself a major development opportunity – needs to be done in a managed, inclusive and fair way, particularly involving those set to be most affected by it, namely coal workers and communities neighbouring mines. Such a process also requires a significant mobilisation of public resources.

The proposed allocation model employs five criteria which quantify each country’s dependence on coal and oil, the climate ambition of each country as reflected in known phase-out commitments, the pollution levels resulting from coal use, and the financial capacity of each country to cope with the challenges of the transition away from fossil fuels. Six coal phase out scenarios were analysed using the model, as well as a variety of different weightings for the allocation criteria.

The main outcome of the analysis is that committing to an early coal exit will significantly increase the share of the fund a country will receive. In particular:

Furthermore, the differences between each country’s smallest and largest potential shares for the six coal phase-out scenarios increase when the transition speed criterion has a larger weight, whereas accounting for the financial capacity of the Western Balkan countries in the design of the Just Transition Fund favours the weaker countries (Kosovo, BiH and Albania).

‘To avoid the huge challenges of an abrupt transition such as the one currently taking place in Greece’s lignite regions, Western Balkan countries should start to plan the transition of their coal regions immediately. The EU should provide both technical and financial support in developing a truly Just Transition Fund for the Western Balkans, whereas the transition speed should definitely be included among the allocation criteria to correctly assess the urgency of the transition in each country’, stated Nikos Mantzaris, Senior Policy Analyst of the Green Tank, an Athens-based environmental think tank.

‘The transition away from fossil fuels in the Western Balkans is coming much faster than governments expect, and a Just Transition Fund is much needed to support this process. This winter, much of the region has been struggling with power plant failures and coal supply difficulties. Antiquated coal power plants in North Macedonia, Serbia and Kosovo went offline, underlining the need to speed up investments in energy efficiency measures and sustainable forms of decentralised renewable energy generation,’ stated Ioana Ciuta of the CEE Bankwatch Network.

The full text of the report “A Just Transition Fund for the Western Balkan countries” is available here.