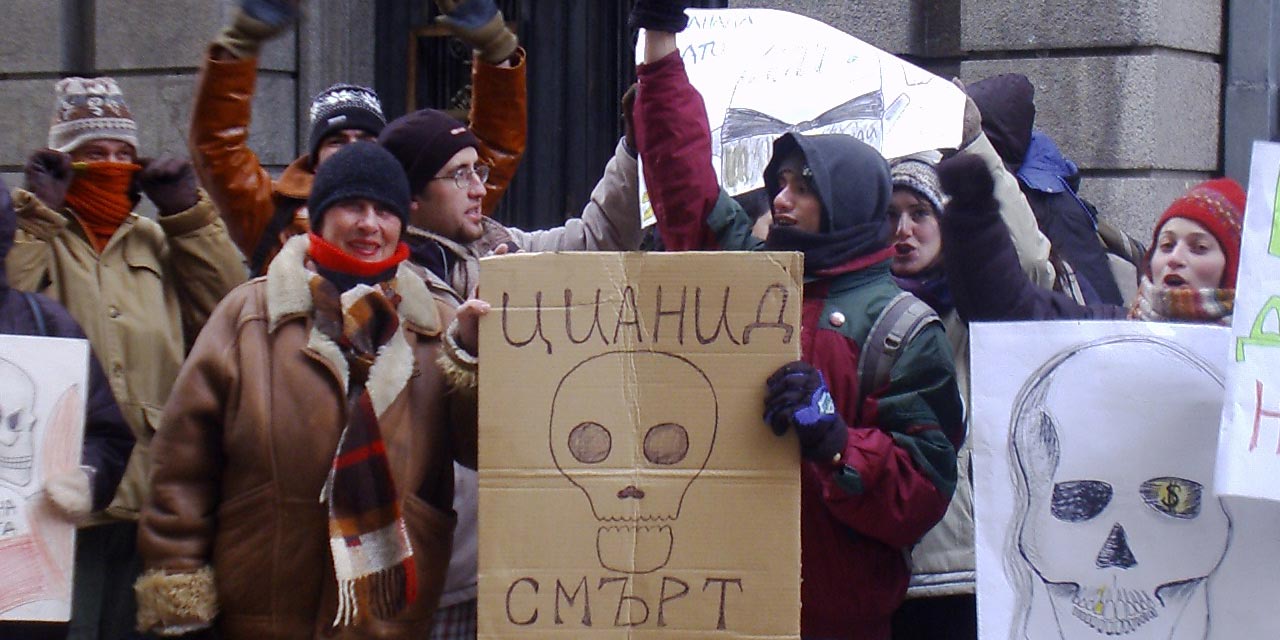 Based on a visit to Namibia this report assesses the environmental and social standards at the Tsumeb smelter, acquired by Canadian Dundee Precious Metals in 2010. The smelter specialises in working with some of the dirtiest copper concentrates half of