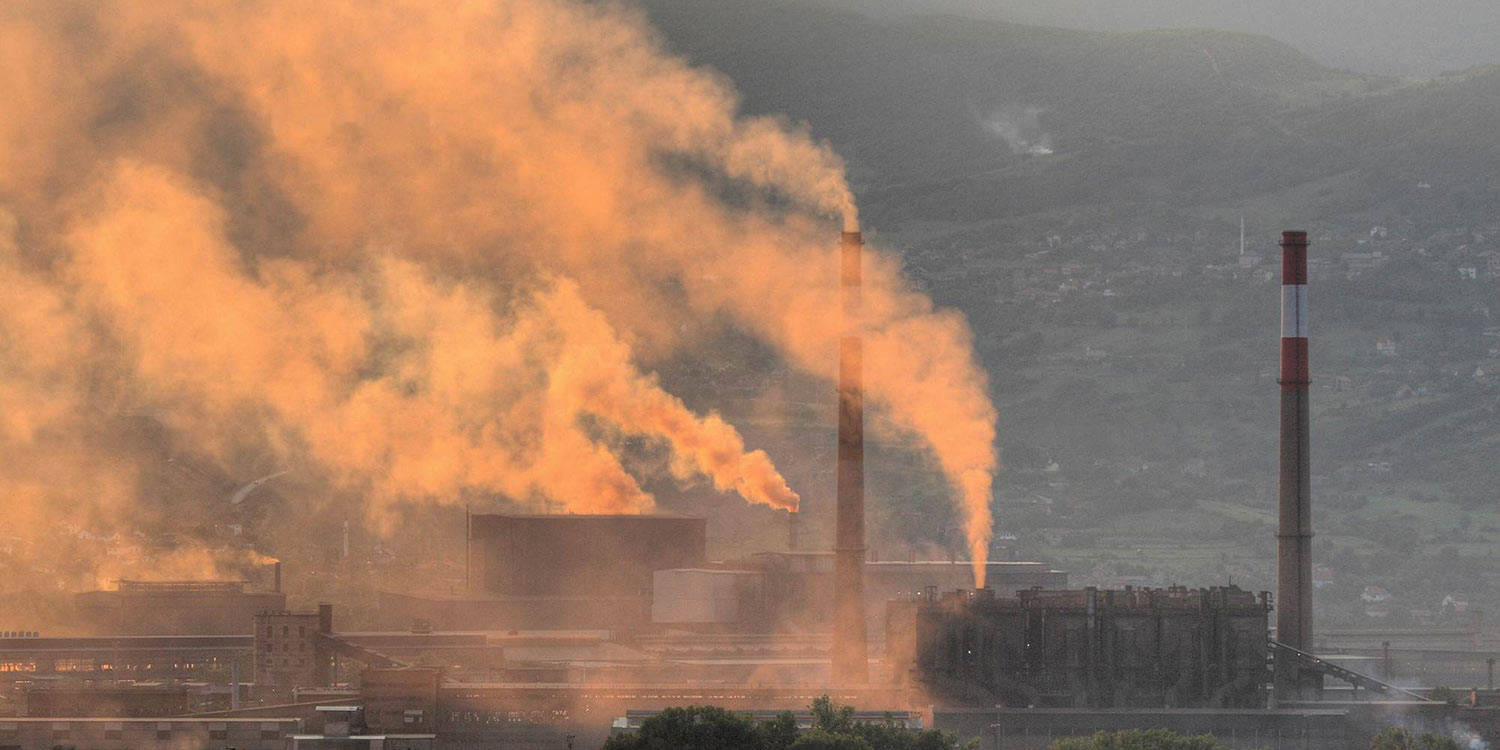 Report from a fact finding mission to ArcelorMittal Temirtau

ArcelorMittal received a loan from the European Bank for Reconstruction and Development (EBRD) for health and safety improvements in its Kazakh coal mines. While fatal accidents at the mines continue, the company has so far not provided sufficient information to allow the project’s assessment. We visited Temirtau to talk with miners directly about the company’s health and safety performance. Video testimonies can also be seen on our website.