An initiative of Bankwatch.
Photos by Rosa Vroom.

Ten kilometres from the main square of downtown Mestia, Latali is still part of the Mestia community. A few steps away from the main stream of tourism to Mestia-Ushghuli, locals promote it proudly mouth-to-mouth:

‘We have more churches than private houses here’, ‘From here there is a path that leads you to the oldest settlement in Svaneti’, ‘Latali used to separate Free Svaneti from the occupied Svaneti’.

Even though local knowledge and scientific research always get mixed up in Svaneti, Latali’s architecture proves its historical importance. 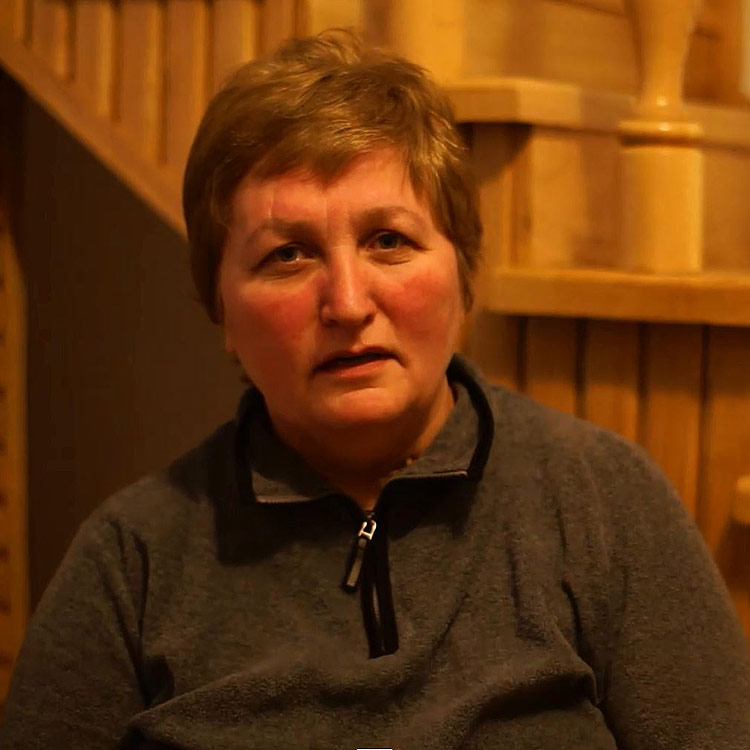 ‘The existence of the towers depends on our humanity, dignity and wishes; on how we want to return our history and care for it.’ 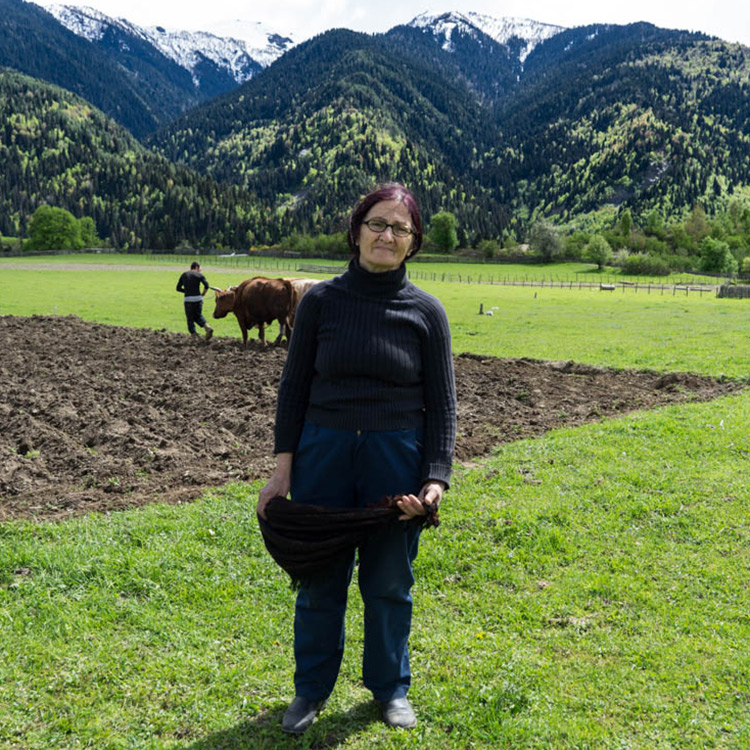 “What can we do?! Life in Svaneti is not good, but we still love Svaneti and live here… whether we want or not.” 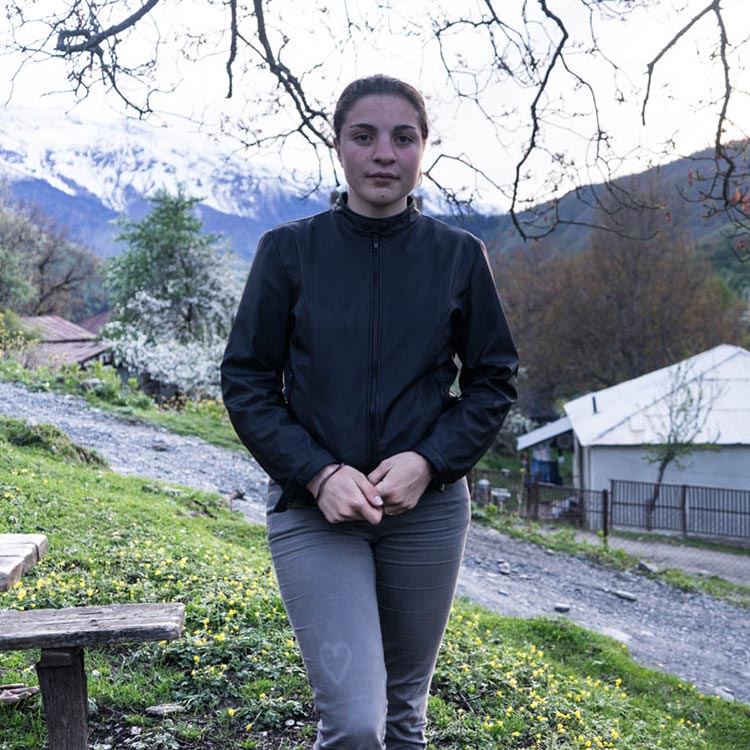 “There is a danger that something can happen to Svaneti. Too many dams are being built.” 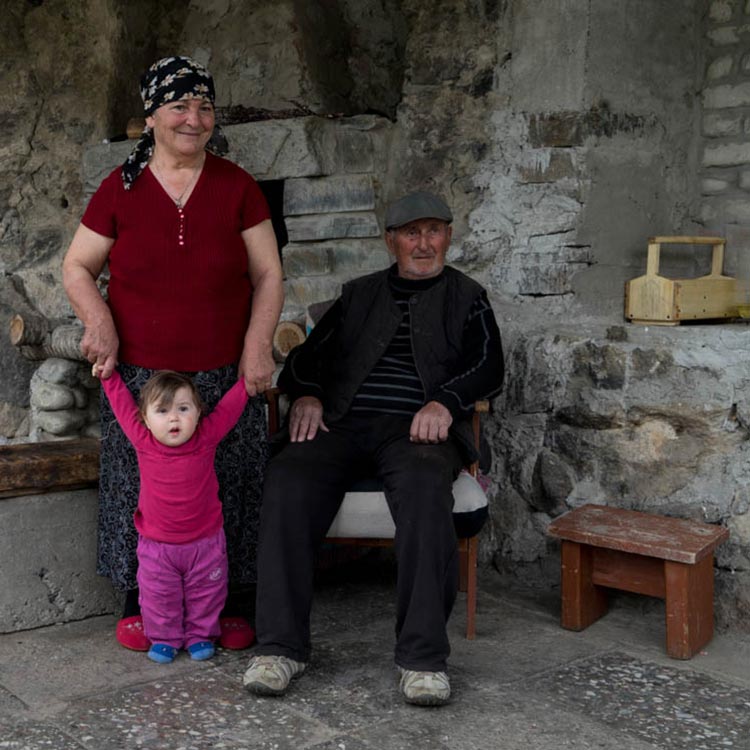 “We are orthodox Christians and we love old traditions. We don’t want to lose them.” 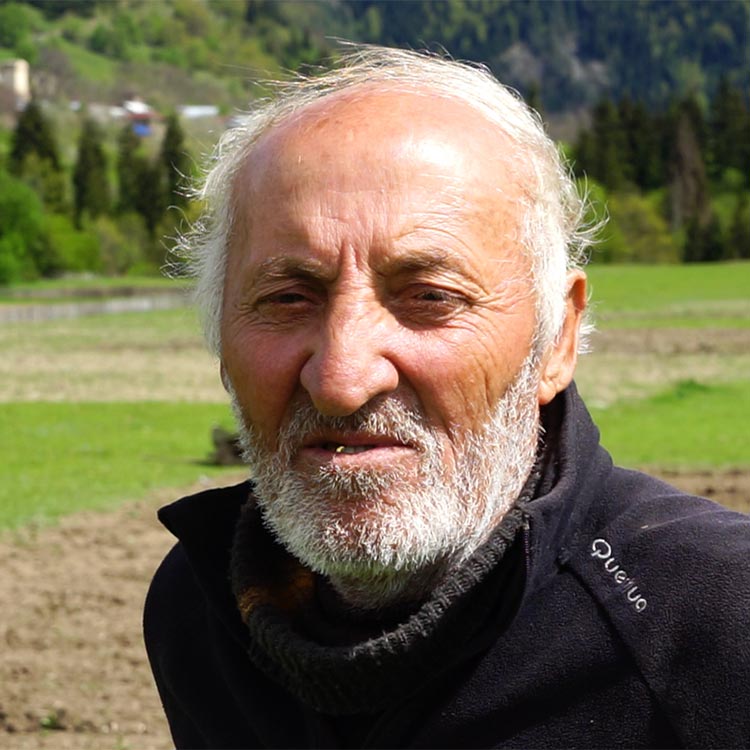 “After the war the country collapsed, nothing was working and I returned to the village.”

We are trying to prevent that and preserve the regions unique way of life.

Sign up to stay updated and to help the people of Svaneti.

Find out more about these hydropower projects