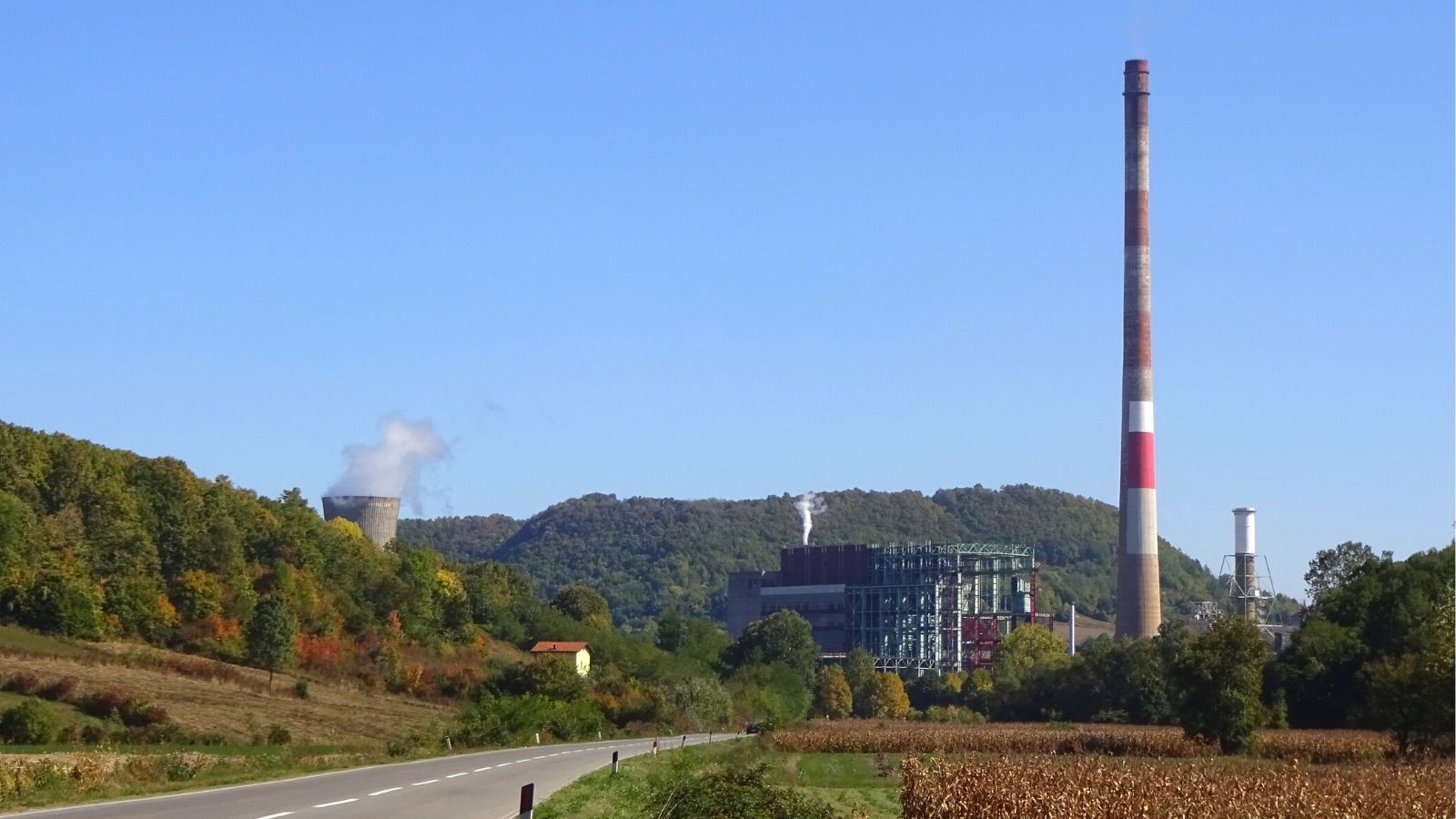 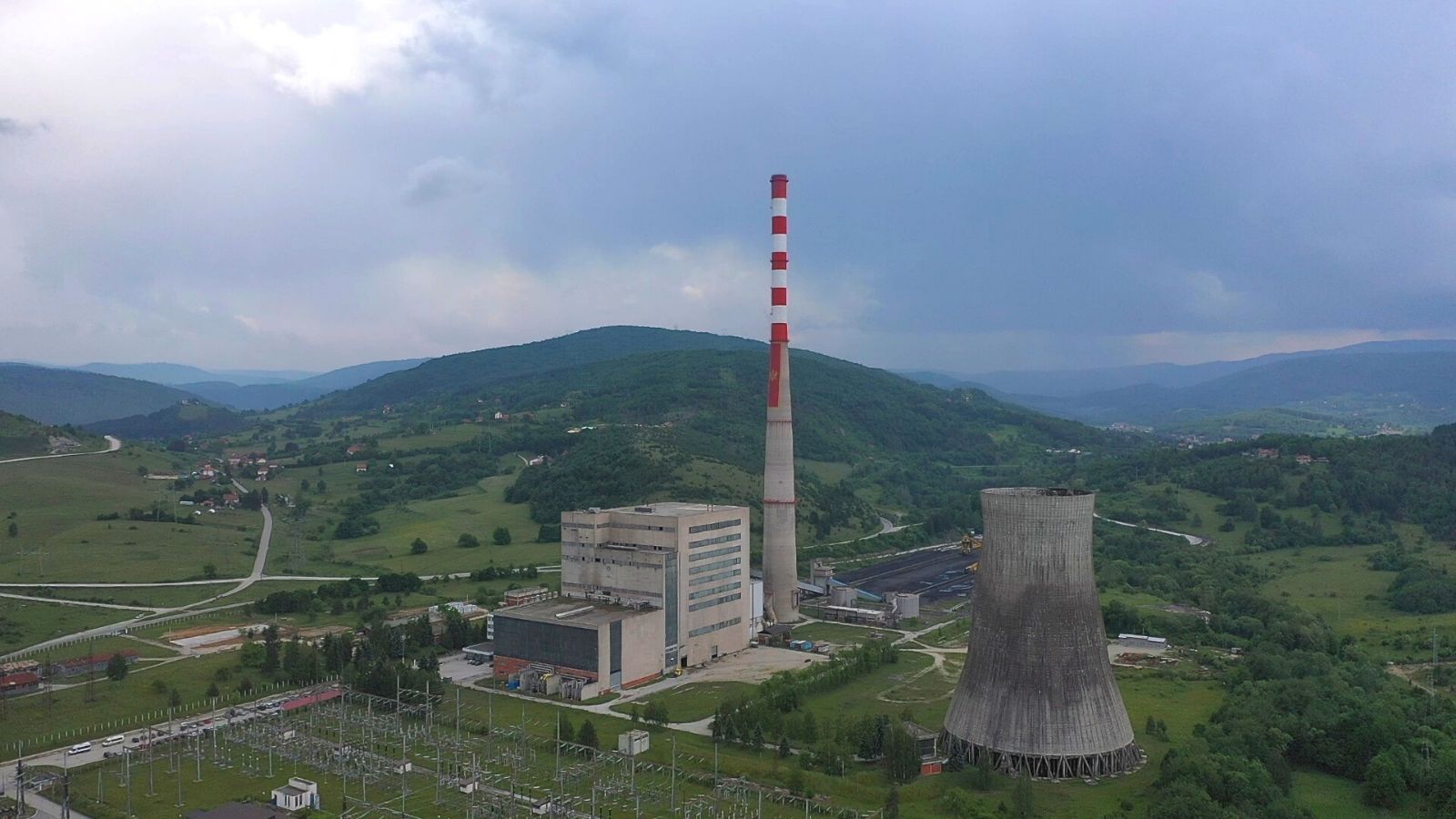 Moscow, Russia — In response to a public presentation today from the European Bank for Reconstruction and Development of its new mining strategy, NGOs CEE Bankwatch Network and Greenpeace Russia are calling on the bank to deprioritise investments in mining and mining-related infrastructure in order to avoid deepening the dependency of its countries of operation on raw materials exports.

Belgrade – An official from the southern Serbian town of Vreoci has begun a hunger strike on Monday to protest against what he considers the unlawful exhumation of a local cemetery to make way for coal extraction at the nearby Kolubara mine. Last year the European Bank for Reconstruction and Development approved a loan of 80 million euros to support the expansion of lignite mining at Kolubara.

London – Almost half of the 6.7 billion euros lent by the European Bank for Reconstruction and Development (EBRD) between 2006-2011 goes to support for fossil fuels, according to a report issued today by CEE Bankwatch Network. Support for coal, oil and gas must be discontinued altogether, argues Bankwatch, if the bank’s commendable efforts on increasing financing for renewables and energy efficiency are to have a positive impact in the global fight against climate change.