Home > Blog entry > [Campaign update] The reality of resettlement in Kolubara: Out of the frying pan into the fire

A quick visit to the Kolubara mining basin reveals that the resettlement there looks nothing like the presentation from the European Bank for Reconstruction and Development. 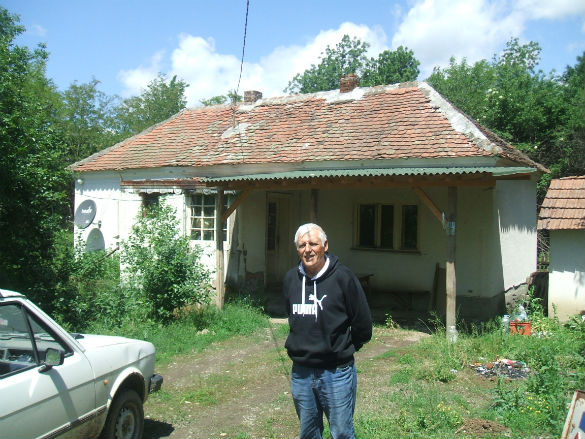 During a recent visit to the headquarters of the European Bank for Reconstruction and Development in Belgrade, Bankwatch staff and journalists met with the bank’s country director and senior advisor for power and energy, Mr. Ian Brown (as reported here and here).

His presentation of the Kolubara lignite mine project included a picture of a beautiful new house, supposedly intended for the people that needed relocation due to the Kolubara mines expansion, aided by an EBRD loan. On enquiry, Brown confirmed that the type of house (which looked almost like stock photography) was only an illustration of the resettlement in Vreoci, a village adjacent to a mining field that the EBRD – as it often points out – did not support.

It wasn’t entirely clear to us whether we had seen the picture of an unrelated house or really the new home of a resettled family. [*] But we had a hunch that this beautiful house may not represent the situation for all resettled people.

A few days ago we met Selimir Milutinović from Radlievo, who was relocated to a nearby spot by the Kolubara mines. The house that Selimir was resettled to was a far cry from what Mr. Brown had shown to us. It is an old house left behind by someone else. The cracks in the house (due to the mining works) are clearly visible on the images we took (see below).

Selimir told us the mining company still owns the house but doesn’t want to invest in its renovation. Neither does Selimir, since it is not his property.

We have already heard from the EBRD that they appreciate on-the-ground information that NGOs like Bankwatch provide. But the EBRD is the one dealing out about 80 million euros to the project company EPS, a wildly controversial company. It should therefore not shy away from assessing the real situation, even if it means uncovering some unpleasant truths about their client EPS. Instead, by showing an archetype resettlement case (realistic or not) from Vreoci, the EBRD is supporting EPS’s claims that they are carefully adhering to international standards for resettlements. If the EBRD really wants to offer “additionality” by improving social and environmental standards, it has to exercise pressure, not bury its head in the sand. 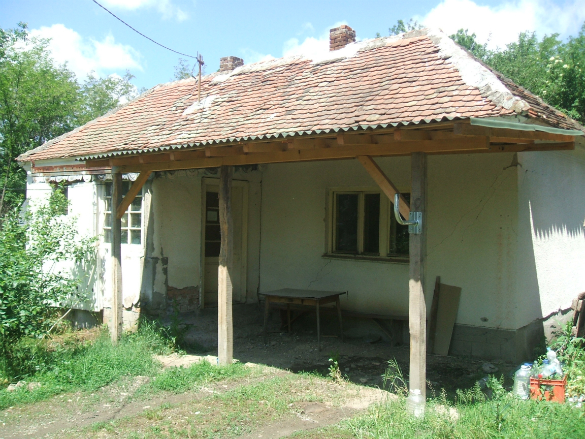 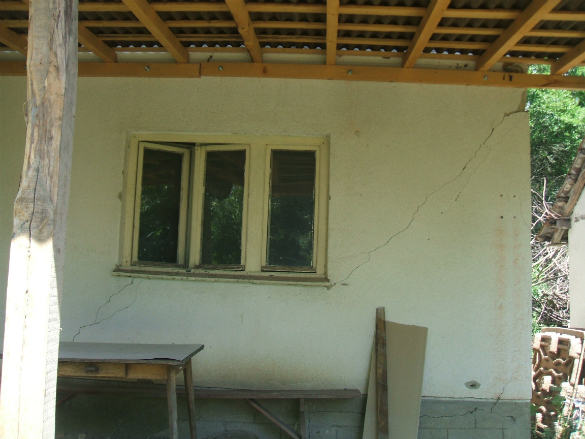 [*] Update (June 4, 2013): The text has been updated to reflect that the house presented by Ian Brown was not necessarily stock photography, but an illustration for resettlements that the EBRD had not been involved in.

Campaign updates are a new feature on the Bankwatch website intended to highlight news from projects we monitor as well as from our member groups and partners.