Europe’s wildlife guardian has sent a warning to Georgia over changes to a protected area in the Caucasus mountains. International lenders are interested in financing hydro developments in the region. 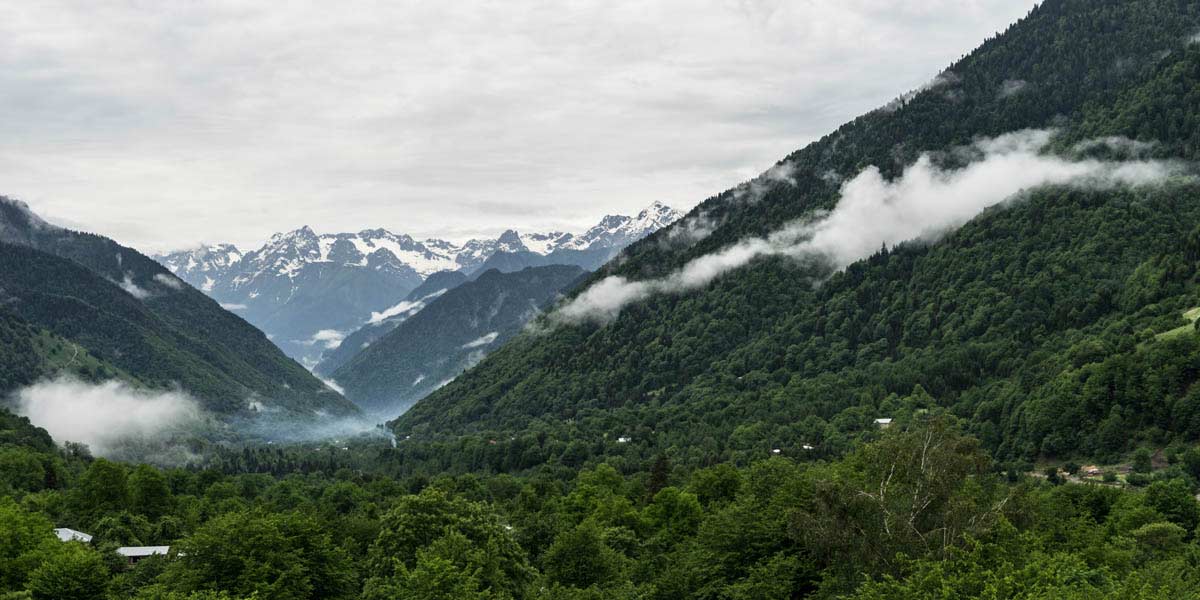 Upper Svaneti in the Caucasus mountains in Georgia is a breath-taking region. (Image by Rosa Vroom.)

The area in question is part of the pristine Svaneti mountains, a gem of unspoiled nature. In 2016, Georgia’s government decided to drastically reduce the size of the Candidate Emerald site Svaneti 1 in an attempt to simplify plans for a string of more than 30 hydropower plants.

In the letter, the Secretariat explains that “the site comprises some of the most pristine nature areas in Georgia” and expresses its concern “over the fact that the area of the Svaneti 1 Candidate Emerald site has been drastically reduced.”

The letter comes in reaction to a complaint filed by Georgian Bankwatch member group Green Alternative (supported by the Balkani Wildlife Society) with the Bern Convention Secretariat. An area that has been adopted as Emerald Site enjoys stronger protection, for instance in that more precise impact assessments have to be carried out for infrastructure developments. But also Candidate sites enjoy special protection once their importance for biodiversity has been established.  Depending on the further developments in the case, Georgia’s plans for constructing dams and other hydro installations in the area might therefore be seriously in danger.

In 2015, in a similar case, the Bern Convention called upon the government in Macedonia to stop all hydro constructions in the protected Mavrovo national park, also a Candidate Emerald site and biodiversity hotspot. Shortly after, both the World Bank and the European Bank for Reconstruction and Development withdrew their funding for two hydro projects in the park.

Not only the importance of Svaneti’s biodiversity, but also the long standing conflicts over the territory of indigenous Svan people that are affected by Nenskra and other projects should be reason enough for development banks to regard Svaneti as a no-go zone for large infrastructure development. Until now, however, public lenders have repeatedly stated their willingness to invest in Georgia’s hydro sector, in spite of the associated risks for the country’s unique nature and communities.

We’ll continue monitoring the case. Watch this space or sign up for updates via RSS or for our newsletter.