Home > Blog entry > EU funds spending plans in Hungary: the dark side is in the details

Hungary allocates a relatively high amount of EU Funds to energy but an in-depth analysis shows a lack of direct, non-refundable support in renovation of residential buildings, significant finance for burning instead of preventing waste and potentially unsustainable use of biomass. 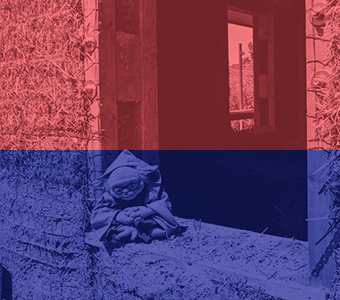 On our blog today, Hungarian campaigner Alexa Botar comments on her findings from Hungary. Stay tuned for other countries following this week.

The key strategic document on energy, the National Energy Strategy (NES) claims to promote the transformation of the energy system with modestly progressive aims. In terms of electricity production, the NES prefers the “Nuclear – Coal – Green” scenario, in which the green part has been recently curbed, mainly to justify the viability of the construction of the Paks-2 nuclear power plant. The strategy also wants to strengthen the role of the state, which is contradictory to the country-specific recommendations of the European Commission. Consequently, EU funds, a drop in the ocean for “green energy reform”, are spent in an economic environment that is in contradiction to Commission requirements.

Hungary is dependent on one external supplier for around 80% of its gas and 100% of nuclear fuel supply. The government’s plans for Paks-2 and the South Stream gas pipeline would ensure funding for “dirty energy” from other sources and thereby undermine the transformation of the energy sector to which investments under the European Structural Investment Funds may, even if to a small extent only, contribute.

According to the official figure in the Partnership Agreement (PA) between the European Union and the Hungary, one of the central planning documents for EU funds’ spending, Hungary meets the EU-wide target of allocating at least 20% of EU funds spending to climate action (Hungary allocates 20,31%). Energy efficiency receives EUR 1 159 million, which will be of some help but is still insufficient, covering only 42,58% of what Hungary’s National Energy Efficiency Action Plan II deems necessary.

Compared to other central and eastern European countries, Hungary stands out with a high share of cliamte action funding allocated to renewable energies (41%). 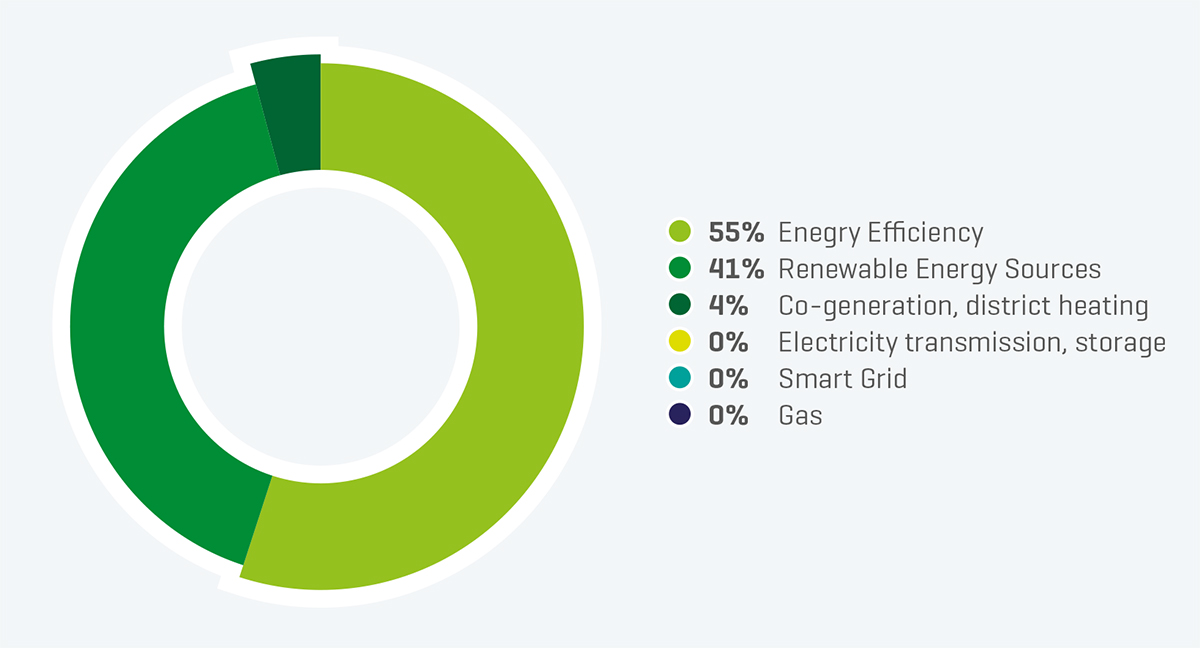 Yet, the PA-level allocations for direct investments in renewables EUR 875,9 million cover at best 62,14% of what is needed to reach Hungary’s national renewables target of a 14.65% renewables share by 2020 (our own calculation based on data from a background study to the National Renewables Action Plan by the Hungarian Energy Office and Pylon Kft.)

The government plans to re-allocate funding for energy efficiency from residential housing to governmental buildings. The energy saved by renovating only governmental buildings does not add up to the national housing efficiency target (44.6 PJ/year savings during the 2014-2020 period – our own calculation based on the National Energy Efficiency Action Plan II). Moreover, this re-allocation can have negative social impacts since it reduces incentives for citizens to renovate their houses. Together with increasing end-user energy prices this will only aggravate problems of energy poverty.

The partnership Agreement claims the exploitation of potentials in solar and wind to be seriously conditioned by technological and market development. But also the obsolete national legal and financial support system of renewable energies is a factor in the slow development of renewable energy use in Hungary. Hungary is lagging behind with planning a renewable energy subsidy system and with calls for proposals for renewable energy production. Unfortunately, solar and “other renewable sources” (including wind) are discouraged due to an insecure investment environment characterised by limited EU funding for citizen and community renewable energy projects, unfavourable feed-in tariffs and a recently introduced solar panel tax.

Within renewable energy, the strong focus on biomass is a real threat. It would be important to declare that no forestry- or agricultural waste is used for biomass energy. Fortunately, some safeguards are included in the OPs: The EEOP, for instance declares that biomass energy production will be funded only if it meets sustainability criteria – however, the criteria have not been established yet.