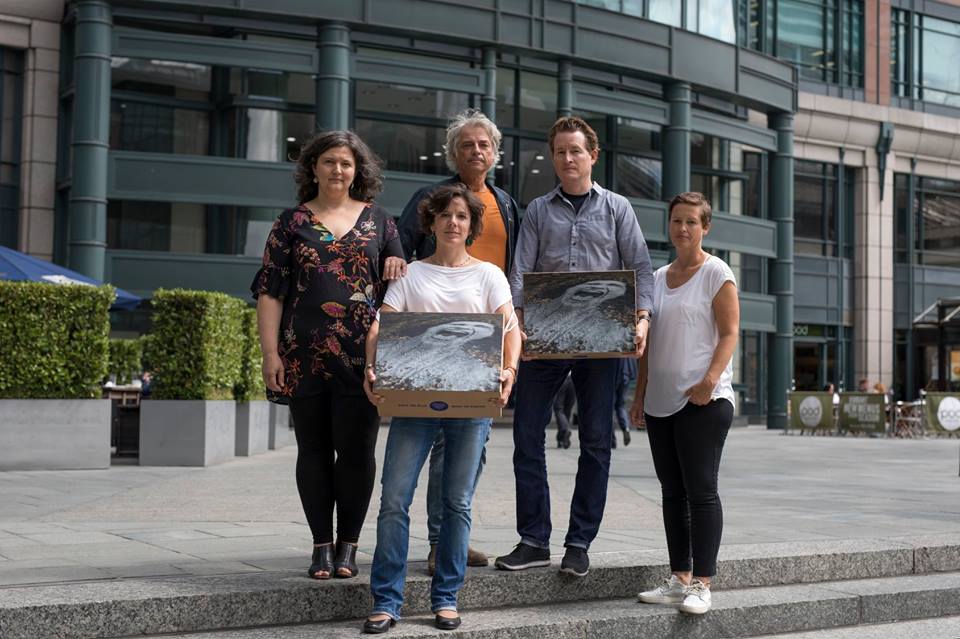 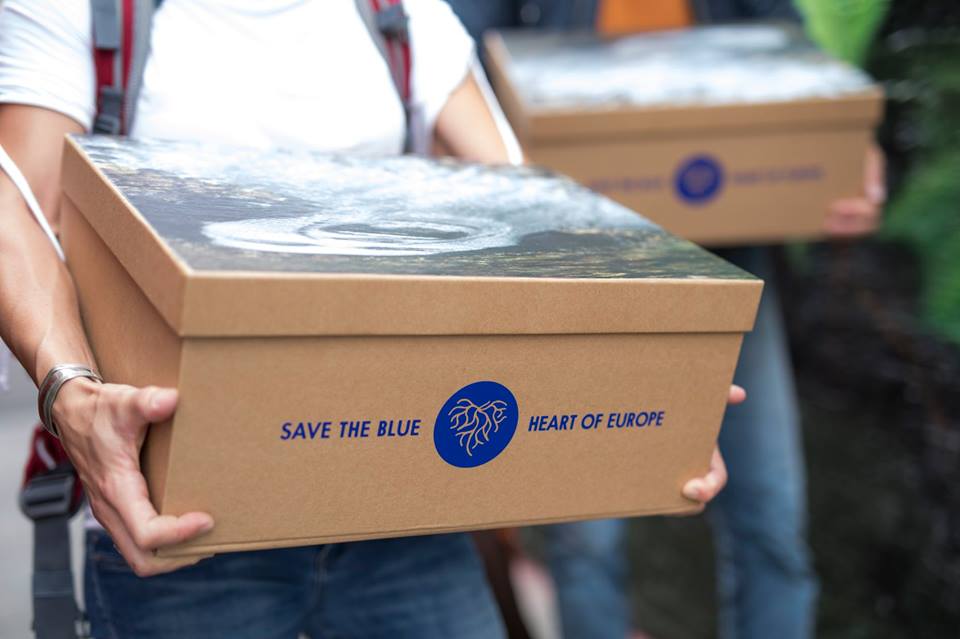 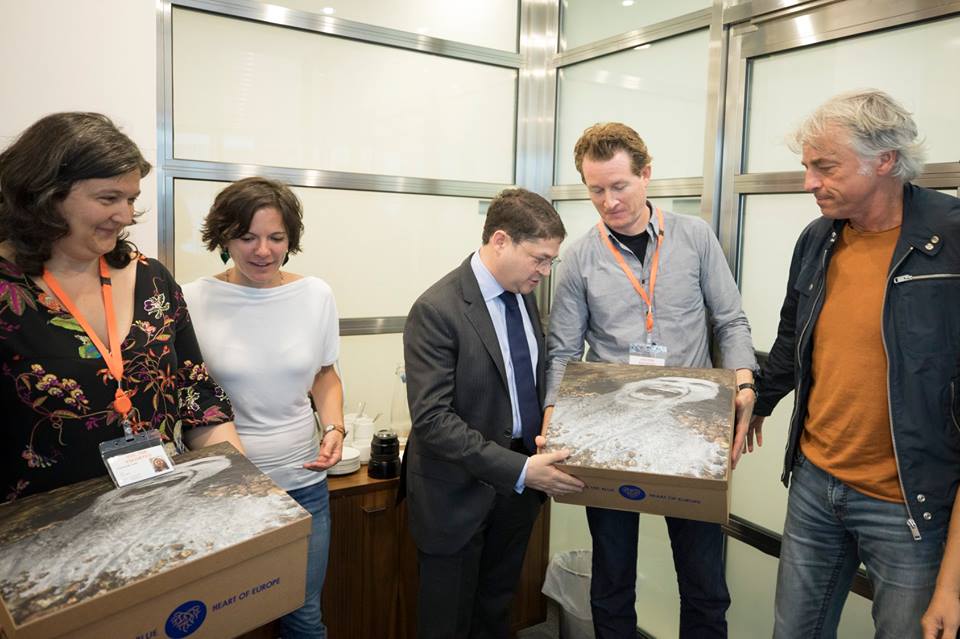 The public is still paying, hydropower operators are still profiting

More than a year after Bankwatch revealed the scale of hydropower subsidies in the Western Balkans, progress in eliminating environmentally harmful aid is still slow.

Serbia’s Ministry of Energy and Mining recently held a public consultation on the main points of its planned new Law on Renewable Energy. …

BIRN reveals how a campaign to build renewable energy plants, supported by the EU, siphoned away subsidies and wrecked pristine waterways in Serbia and beyond.