Boskov Most was one of 18 hydropower greenfield projects planned by the North Macedonian government in the Mavrovo National Park. After five years of campaigning, we convinced the European Bank for Reconstruction and Development about the folly of this project and to cancel its EUR 65 million loan. Without its major source of funding, the project lost steam and was discontinued. 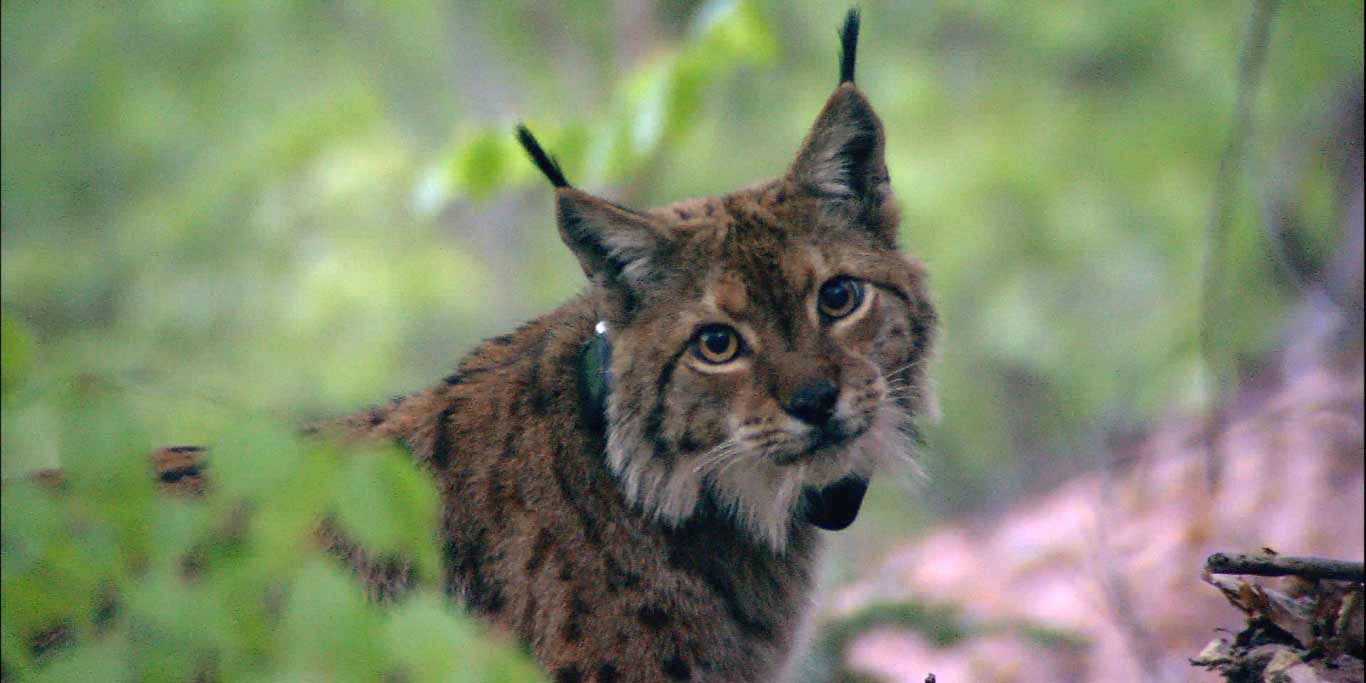 The Boskov Most HPP was planned to enhance domestic electricity supply, but if it had been built, it would have done so at a devastating cost to the environment.

The project involved the construction of a 68 MW hydropower plant, reservoir and a 33-meter-high accumulation dam in one of Europe’s oldest national parks at Mavrovo.

Mavrovo is a protected area renowned for its beech forests, alpine meadows, pristine rivers and streams. It hosts a vast number of unique species, including the critically-endangered Balkan Lynx.

“National parks are areas set aside to protect large-scale ecosystems from human interference. As such, they are absolute no-go areas for large-scale dams or any other destructive forms of land use.”

Ana Colovic Lesoska has been awarded the 2019 Goldman Environmental Prize for Europe for leading this multi-year ampaign in Mavrovo. Given annually to environmental heroes from around the world, the Goldman honors the achievements and leadership of grassroots environmental activists globally.

The total costs of the Boskov Most hydropower plant project in North Macedonia would have possibly cost more than twice the projected EUR 84 million, since the EBRD tenders only included civil works.

In 2011 the European Bank for Reconstruction and Development (EBRD) pledged a EUR 65 million loan and a EUR 18 million equity investment in ELEM, before finally pulling out in 2017.

In addition to the EBRD’s financing for Boskov Most, the World Bank considered a USD 70 million support for the Lukovo Pole hydropower plant.

Nearly 200 internationally renowned scientists opposed the project in an open letter to the EBRD, and 100 000 people signed a petition against the project.­

In total, an area of 4 400 hectares of natural habitats would have been directly affected by the Lukovo Pole and Boskov Most projects.

The EBRD’s involvement in the project was an insufficient guarantee of sustainable planning. In January 2014, after a complaint from Eko-svest in 2011, an independent review found that the bank failed to adequately assess impacts to biodiversity.

In addition, the Bern Convention, which oversees nature conservation in Europe, decided to examine whether North Macedonia had made the necessary efforts to protect wild flora and fauna when planning hydropower projects in Mavrovo. It concluded that Boskov Most and other planned hydropower projects in the park would have violated national and European nature protection legislation, which bans the development of this infrastructure in habitats with high ecological status.

The beginning of the end

In 2015, the Standing Committee of the Bern Convention called on the North Macedonian government to stop all construction projects inside the national park and to conduct an extensive environmental impact assessment.

Just a few days after the Bern Convention decision and following protests in front of its offices across the world, the World Bank withdrew its funds from the Lukovo Pole project.

At the time, the EBRD suspended its loan, stating the Bern Convention’s recommendation. A year later, it canceled its loan for Boškov Most as well.

The hydropower folly dealt a final decisive blow when the North Macedonia’s government removed both the Boskov Most and Lukovo Pole projects from the strategic documents for the energy development of the country.

The river Bosna – a neglected gem of Bosnia and Herzegovina

Flagships or red flags? Risks of proposed flagship infrastructure projects under the Economic and Investment Plan for the Western Balkans

Under the European Commission’s October 2020 Economic and Investment Plan for the Western Balkans, the Instrument for Pre-Accession (IPA) is set to provide grants worth EUR 9 billion, with up to EUR 20 billion more in investments leveraged through the Western Balkans Guarantee Facility. Western Balkan governments have proposed projects for financing in ten Flagship areas for investment. The list of these proposed projects contains many which appear reasonable and much-needed, but many others are not in line with EU policy and/or legislation and must not be funded with EU money. This briefing provides an overview of selected projects that have been nominated by governments but which are not in line with EU policy and/or legislation.