Home > Blog entry > The Balkans are decarbonising, why aren’t Serbia and Bosnia? 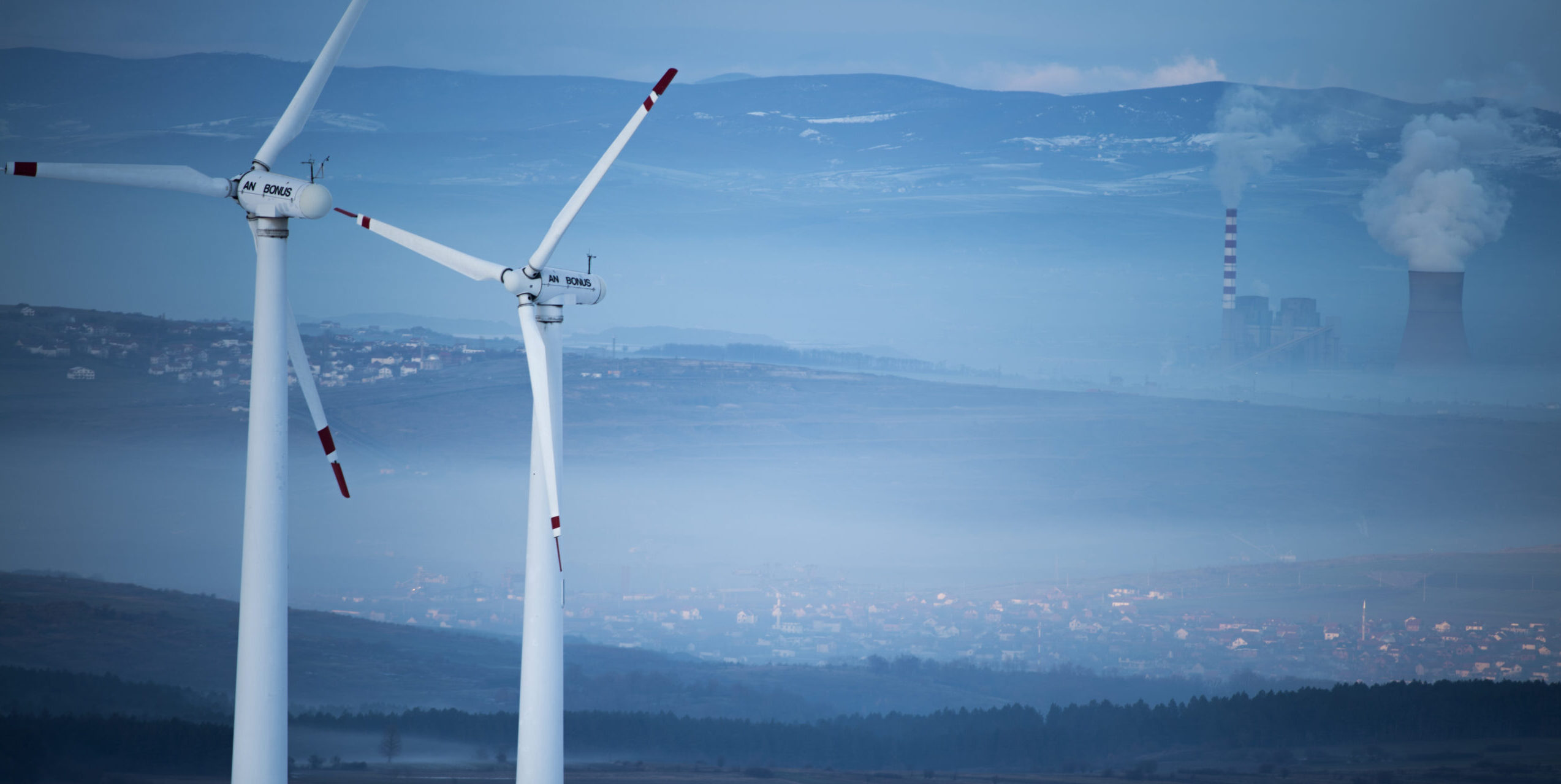 This year’s World Environment Day sees cleaner air in many countries, courtesy of their responses to COVID-19. This issue is crucial for the Western Balkans, whose 16 lignite power plants in 2016 emitted as much sulphur dioxide and dust as all the EU’s 250 coal plants together. Read our new briefing on the Western Balkans’ two-speed energy transition here.

Kosovo is in flux after its government fell earlier this year, but the collapse of the Kosova e Re coal power project in March has opened up space for alternatives.

The Western Balkans’ neighbours are also upping their game. Hungary and Greece will phase out coal power within the next decade, even though Greece’s Ptolemaida V coal plant is still being built.

In Slovenia, the loss-making and corruption-riddled Šoštanj unit 6 was completed in 2014, while Croatia and Romania have both abandoned plans for new coal power plants.

Where once it was a resource, coal is now a liability. But Serbia and Bosnia-Herzegovina are still pinning their hopes on it.

The China Engineering and Machinery Corporation is building a new unit at Kostolac B in Serbia. Its chimney is nearly complete, like an obelisk standing in defiance of environmental and economic logic.

This initially looked like the last gasp of new coal in Serbia, based on deals signed a decade ago. But in March this year, state-owned utility EPS signed a preliminary agreement with PowerChina to resurrect the long-dead Kolubara B coal power project.

Construction at the plant started in the 1980s, and was halted in 1992 by sanctions against Serbia. In 2013, a resuscitation attempt failed when the European Bank for Reconstruction and Development decided not to back the project. But instead of letting sleeping dogs lie, the Serbian government has revived it.

Bosnia-Herzegovina, too, is bucking the trend. The infamous Tuzla 7 plant is financed by a China Eximbank loan backed by an illegal state guarantee, and the authorities are planning at least four more new coal plants.

The drivers for these plans – at a time when most of Europe is planning coal phase-outs – are manifold. Resistance to change and scepticism about variable renewables play a role, as does fear of job losses in the lignite mines. But plans for new coal only persist because the public energy utilities are willing to tolerate financial losses.

No new coal plant is likely to be profitable, but the Kostolac and Tuzla 7 feasibility studies  underestimate carbon pricing and coal prices in order to conceal this. China’s state banks, among the few sources still willing to finance coal, are unconcerned as long as they can obtain state loan guarantees.

For as long as the countries can access affordable loans and do not pay for carbon emissions, coal projects will divert resources from sustainable alternatives. But take one of these factors away, and the situation changes quickly.

This was the case in Montenegro. A few years ago the government presented the Pljevlja II power plant as an imperative. But after the Czech Export Bank declined to finance the project, the story changed, and the future turned renewable.

North Macedonia too, has moved away from new coal plans, becoming the first country in the region to put concrete coal phase out dates on the table earlier this year.

The region’s transition has a long way to go, and is paved with potential pitfalls. The countries are learning the hard way that renewable energy is not always sustainable energy, as their rivers are carved up by numerous small hydropower plants. And gas, which has not been widely used across the region so far, threatens to be an expensive and climate-damaging distraction.

The important thing, however, is to decide and declutter. If an energy-efficient economy based on sustainable forms of renewable energy is the goal, then decades-old projects that devour resources and prevent transition have to go.