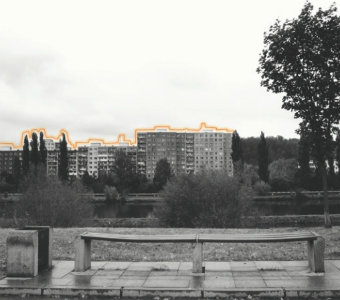 After six months of preparations and more than 50 interviews with decision makers and experts, Bankwatch has met with representatives from the European Commission, the European Parliament, the European Investment Bank and the European Bank for Reconstruction and Development to discuss how the next EU budget for the 2014-2020 period can effectively support a low-carbon economy with benefits for people and nature. 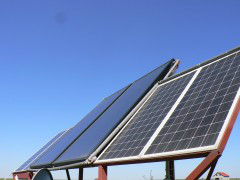