As the realisation of the project keeps dragging on, it is becoming increasingly difficult for the EBRD, and all international financial institutions involved, to justify their engagement. 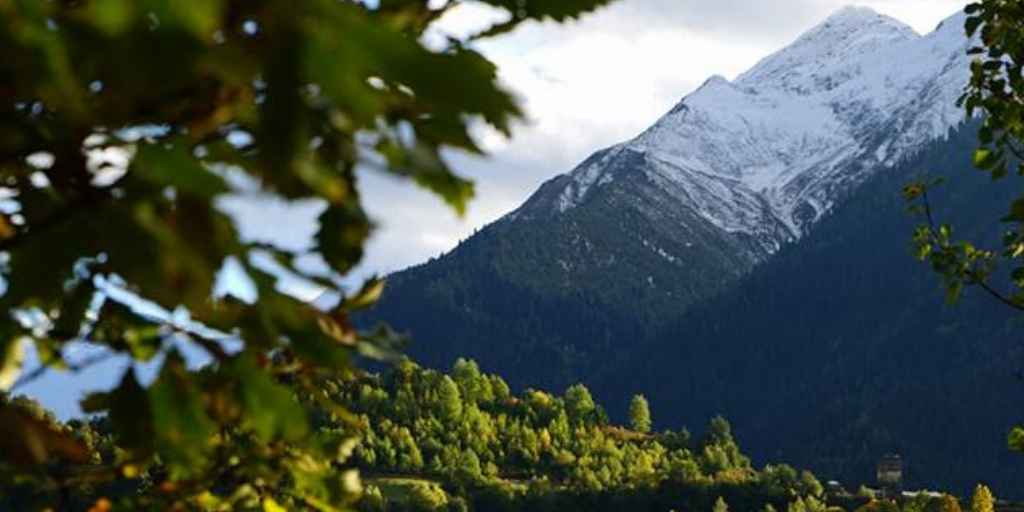 The Georgian government is nowadays promoting the construction of over 30 new hydropower plants throughout the country’s mountainous regions, with the billion dollar Nenskra hydropower plant in the Upper Svaneti region being the most grandiose project. Despite a remarkably poor track record – not least with the Dariali and Khudoni hydropower plants – the overzealous Georgian government remains intent to realise this project, counting on international financiers to cover up to 75 percent of the project’s construction costs.

Nevertheless, as the realisation of the project keeps dragging on, it is becoming increasingly difficult for the EBRD, and all international financial institutions involved, to justify their engagement.

A February 2018 World Bank analysis that looked into the fiscal costs of power purchase agreements for Georgian hydropower projects and their potential impact on energy tariffs in the country casts serious doubts over the viability of the Nenskra project. The report concluded that by 2041 Nenskra’s fiscal costs would reach over EUR 1.8 billion, which would mean this gigantic project is set to become a unbearable burden on Georgia’s public coffers. These findings echo a September 2017 report by the International Monetary Fund that warned the Nenskra project is a threat to Georgia’s very fiscal stability.

2. A hot potato for investment banks

Even though a number international financial institutions have agreed to consider supporting the Nenskra hydropower project, in reality the project hasn’t received any money so far. In February 2018, after several delays, he European Investment Bank approved a USD 150 million loan, but the loan contract has not been signed since. The Asian Development Bank and the Asian Infrastructure Investment Bank are yet to decide about their own contributions of USD 214 million and USD 100 million, respectively. In the meantime, in January 2018 the EBRD approved a USD 214 million loan to but announced it is “pausing the process” less than nine months later, after the project’s Italian constructor Salini Impreglio abandoned it.

To meet the requirements set out by international financial institutions, the project promoter has introduced a range of technical and technological modifications to the plans for the Nenskra hydropower plant. But despite the dramatic changes to the project design and even location, Georgia’s Agriculture and Environment Ministry decided in February 2019 to waive the legal obligation to prepare a new environmental impact assessment for the revised project. In response, two Georgian NGOs have filed a court case against the ministry the following month.

Members of local communities, concerned the Nenskra hydropower plant would deprive them of their livelihoods, have been objecting the project since several years. The indigenous Svan communities residing in the vicinity of the dam site have staged numerous demonstrations in the region and in the capital Tbilisi to protest the devastating impacts of the project as well as the very process they feel sidelined their legitimate interests. In addition, complaints submitted by local residents to the grievance mechanisms of the ADB, the EIB and the EBRD are still to be resolved.

The EBRD has already had to withdraw from several problematic hydropower projects over the past decade. Plans for a 1.24 MW hydropower plant on the Iliina river in Bulgaria with the support of the EBRD-administered Kozloduy International Decommissioning Support Fund were eventually scrapped. In May 2013, the EBRD decided to cancel a EUR 123 million loan for the dubious Ombla hydropower project in Croatia which was meant to be built underground, next to a cave considered a natural habitat of global significance. In January 2017, the EBRD had to cancel its EUR 65 million loan for the controversial Boškov Most in North Macedonia, which was planned to be built inside the country’s largest and oldest national park, following an intense civil society campaign. Moreover, the EBRD has agreed to revisit its standards on hydropower investments in response to a major international campaign led by Patagonia last year. Focused on development finance enabling harmful hydropower projects on pristine rivers the western Balkans, the campaign generated the largest energy petition the EBRD has ever received.

As the Georgian government is struggling to implement this shady undertaking, the EBRD would be wise to take these all into consideration and revisit its engagement with a project whose benefits – if it is ever even realised – are questionable at best. It is not too late to acknowledge the Nenskra hydropower project is a toxic investment that must be avoided.